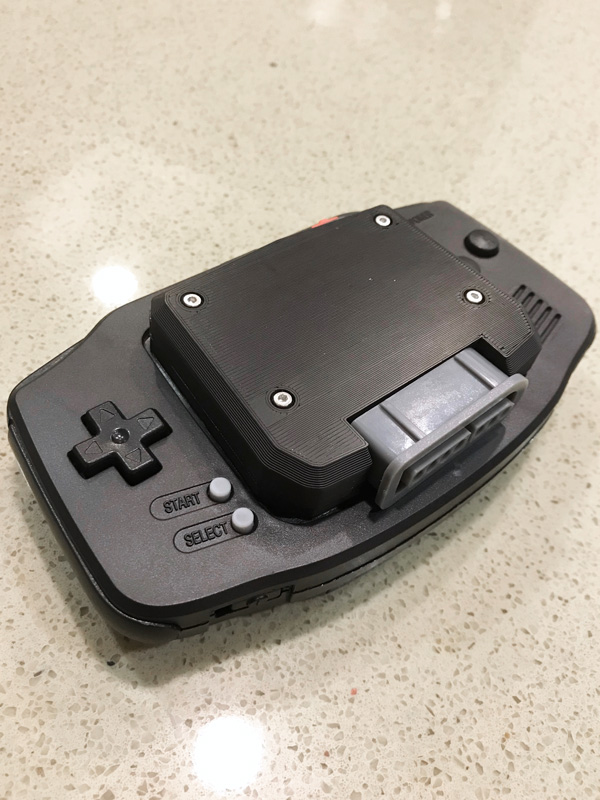 The GBA Consolizer is a mod created by homebrew engineer, Woozle, that converts an original GBA to output upscaled 720p HDMI video and audio signals for use on your modern displays.

I've been excited about this device ever since it was first announced, and am ecstatic that I finally got my hands on it.

The installation is a bit more tedious than say, a GBA backlight kit install, but it's not that bad. Just a bunch of small wires soldered to some tiny pads. 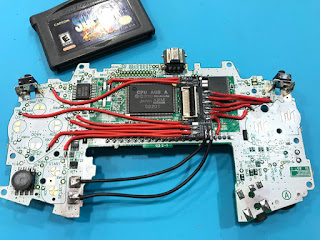 There were a couple things that I messed up on that made me have to spend more time fixing. First, I didn't realize that Jason @ Game-TechUS included thin wires for you to use. I ended up using slightly thicker wires, and while it worked out ok, it's not ideal. The reason I didn't notice he included it in the kit was because there wasn't a list sheet of parts in the package, and also he packaged the wires in the same bag as the mounting parts, which was overlooked because you don't need those parts till the end of the install.
But no matter, it turned out fine. Also, I should mention he doesn't include the double-sided foam tape for mounting the break-out board, so you'll have to get that yourself.

The couple issues I had was, 1. I accidentally knocked a couple of the tiny surface-mount resistors near the clock crystal when I was removing it with my hot-air station. This was a big PITA as they're super tiny resistors, and it took me like an hour to get both of them back on the board. 2. When I put the case back on I didn't realize one of my shoulder button wires slipped onto the position right above the screw hole, so when I screwed the case on the screw put pressure on the wire, ripping the pad it was connected to. I had to go and scrap the trace connected to it to solder the wire back to that line. NOTE: Be very delicate with those pads. They're tiny and very easy to tear off, or overheat. I recommend using a lot of flux and try to be quick about applying heat.

The instructions on Game-TechUS's site is a bit scattered since he's supporting both the LCD kit and the Full Case kit. So some of the info is sort of mix and matched. Be sure to read the instructions very carefully, because you might miss something that is pertaining to one install from the other.
Also, I'd recommend checking out Voultar's full-case install video. For me, there were a couple things he did that relate to the LCD kit install, and his video is very clearly laid out. Game-tech's videos are a bit longer and kinda unorganized, but there is still a lot of the info there. You just got to be patient and watch more of his video to get it. Personally I didn't use Game-tech's videos (i'm impatient), I used his write-up descriptions and images on his site in conjunction with Voultar's install video.

How is the Consolizer, after everything's installed? ABSOLUTELY FANTASTIC!!
Pics from my BenQ Zowie: 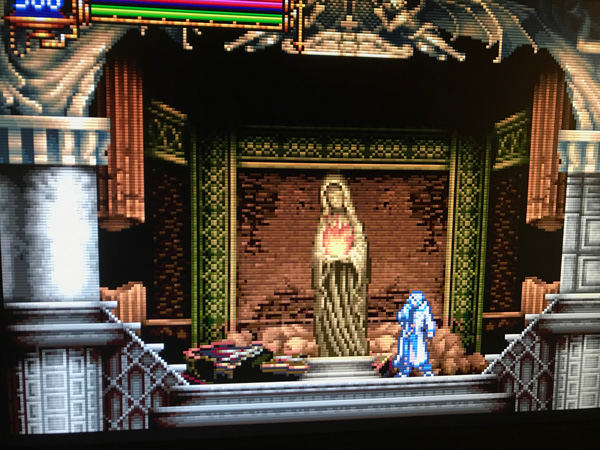 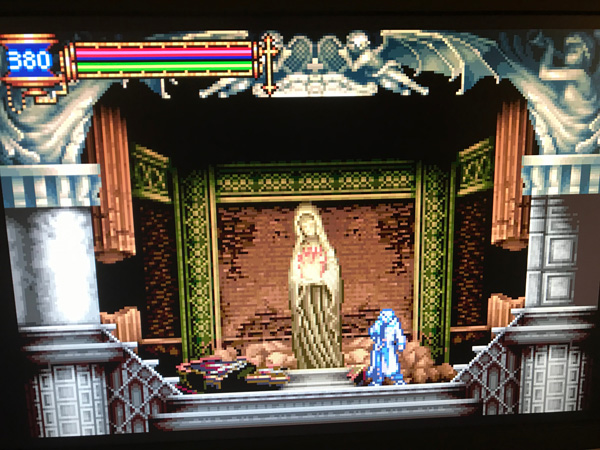 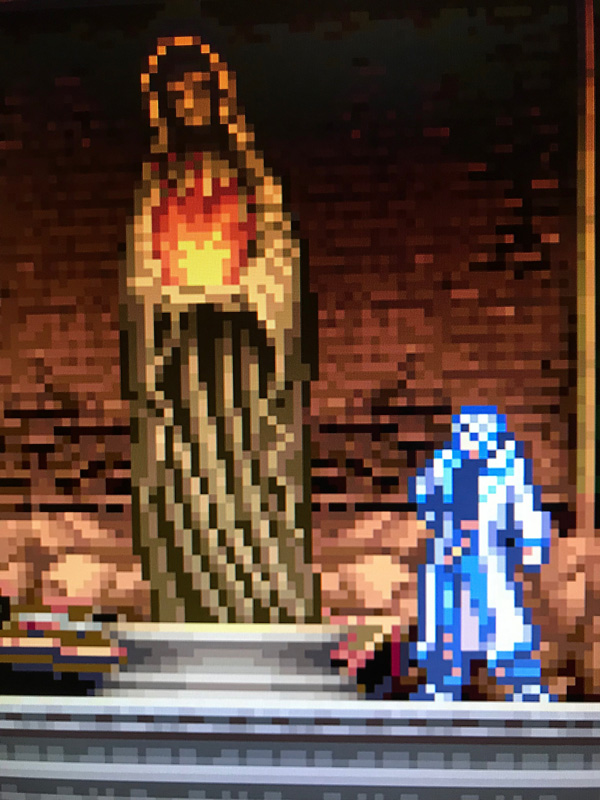 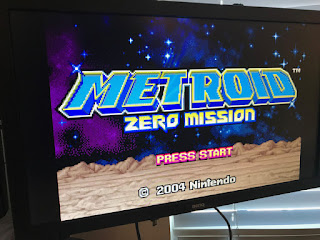 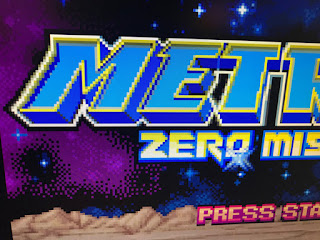 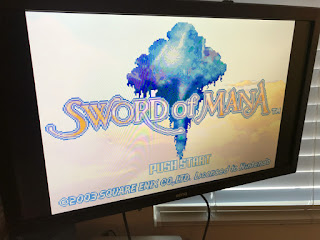 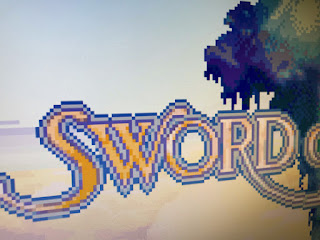 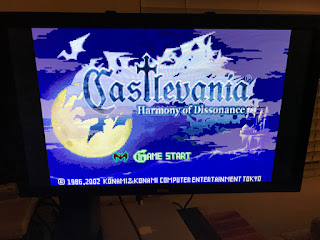 The image is super crispy. The menu options are nice, and you can play around with a good amount of settings from colour changes, to different types of scanlines, to setting the output between 4x, 4.5x, and 5x zoom (4.5x sets the image to fill the vertical space while playing GBA games, while 5x is best for running Gameboy and GBC games).
But one of the things I noticed right away was the input lag, or lack of it! It was so responsive, night and day from my GC Gameboy player set-up, even with running the homebrew GBI settings. I didn't get to play much after I installed, but from the few games I loaded up, I instantly felt the difference.

Overall, I'm very happy with the end result!
Posted by Gillaxian at 4:30 PM No comments: